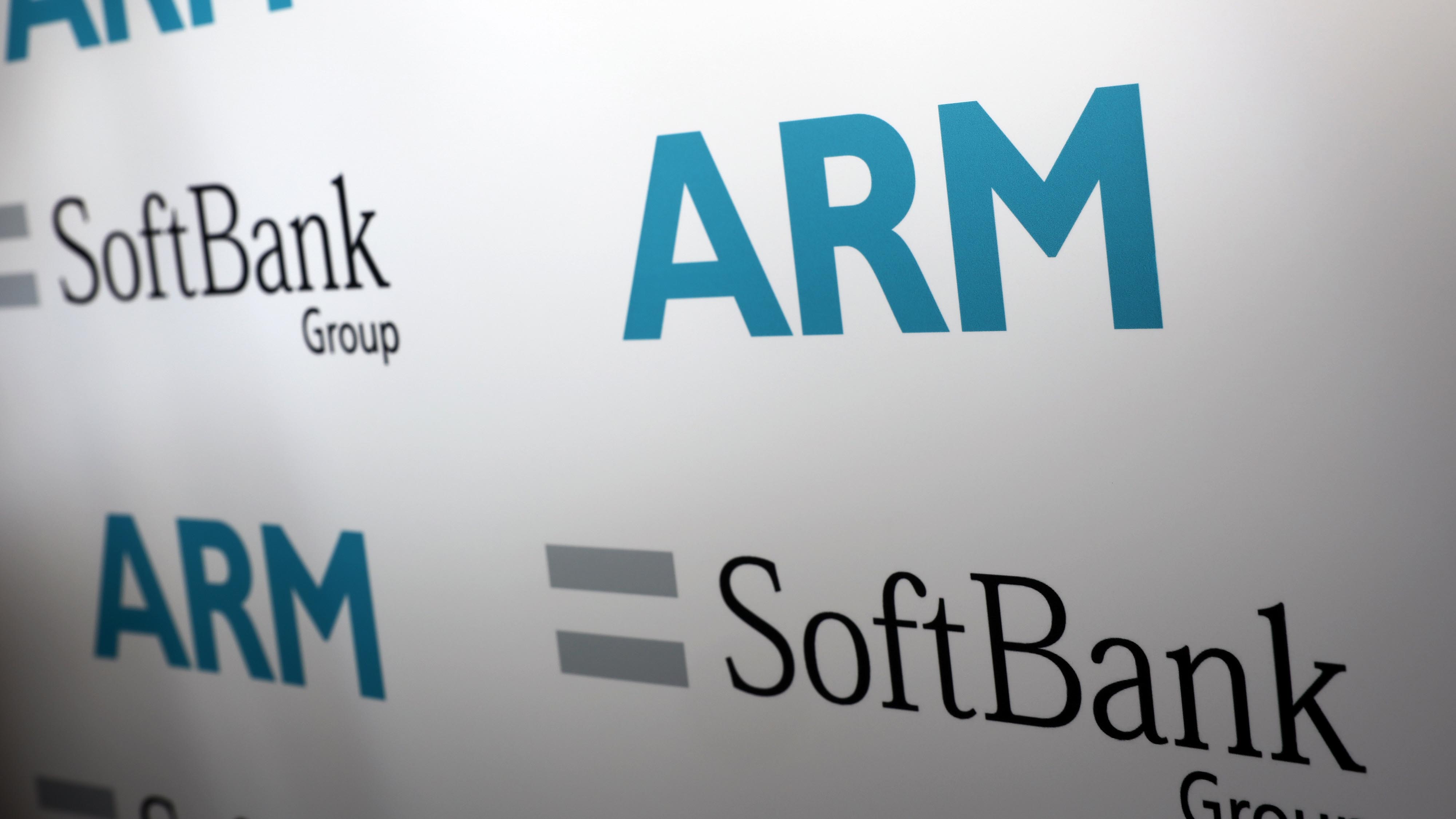 After a series of tense negotiations, the Japanese firm SoftBank has acquired UK’s ARM Holdings for £24b. Certainly Brexit played a significant role in this deal, as the Japanese Yen is worth nearly 30% higher than UK’s Sterling compared to the pre-referendum era. This acquisition is a huge game-changer for IoT since majority of SoCs and combo wireless and sensor chips house cores based on ARM architecture. The good news is, given certain legally binding conditions in this deal, such as maintaining its headquarter in the UK as well as doubling its staff head counts over the next 5 years, there won’t be any major strategic diversions over the next couple of years. That’s a pretty long time having witnessed the breathtaking pace of the IoT market.